An alternative to freemium - our games

What alternative offers to freemium?

One issue on mobile phones, mostly Android, is to be discovered. And it is even more difficult for premium applications. They are devices where persons want to try and can quickly go from one application to another. Of course, applications can be refunded, but it is not the same as being (seemingly) free.

So what about a free version?

When it is possible, there could be a small free version, and a bigger paid one. You can see what we mean with our THGE games. Both versions are fully playable, without ads or in-app purchase, but the free one has fewer levels and less music. It is a difficult game, so most persons will probably never need to buy the paid version. But buying the paid version could be a simple thank you after playing the free one. Also, the levels are not the same.

Sometimes it is not possible to have a free version. In that case, a demo could be proposed. Clearly not a full game, but giving enough of a taste of the full game. It is what we tried to do with our bigger game, NYAF. The full game contains a lot of music and hand-drawn graphics and is rather big. The demo contains one level of the main game, and one limited version of one minigame, but still offering some sizeable gameplay. Furthermore, the demo contains a code that gives the game for free for the first 20 persons that find it.

And maybe you need to stay freemium. The game is done in a way that it is not really possible to offer a demo. In that case, the best approach would be to have support purchases. For instance, one purchase to remove the ads, if any. Or one or several cosmetics purchases (limited) that have no consequence on the gameplay. Eventually, a purchase to help the gameplay, making the game without this purchase the demo itself. It should be very clear that the game without this purchase is not the normal game.
at May 15, 2020 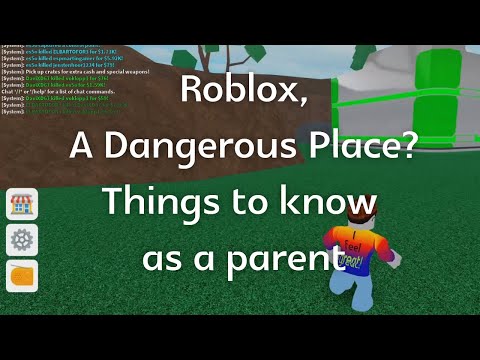